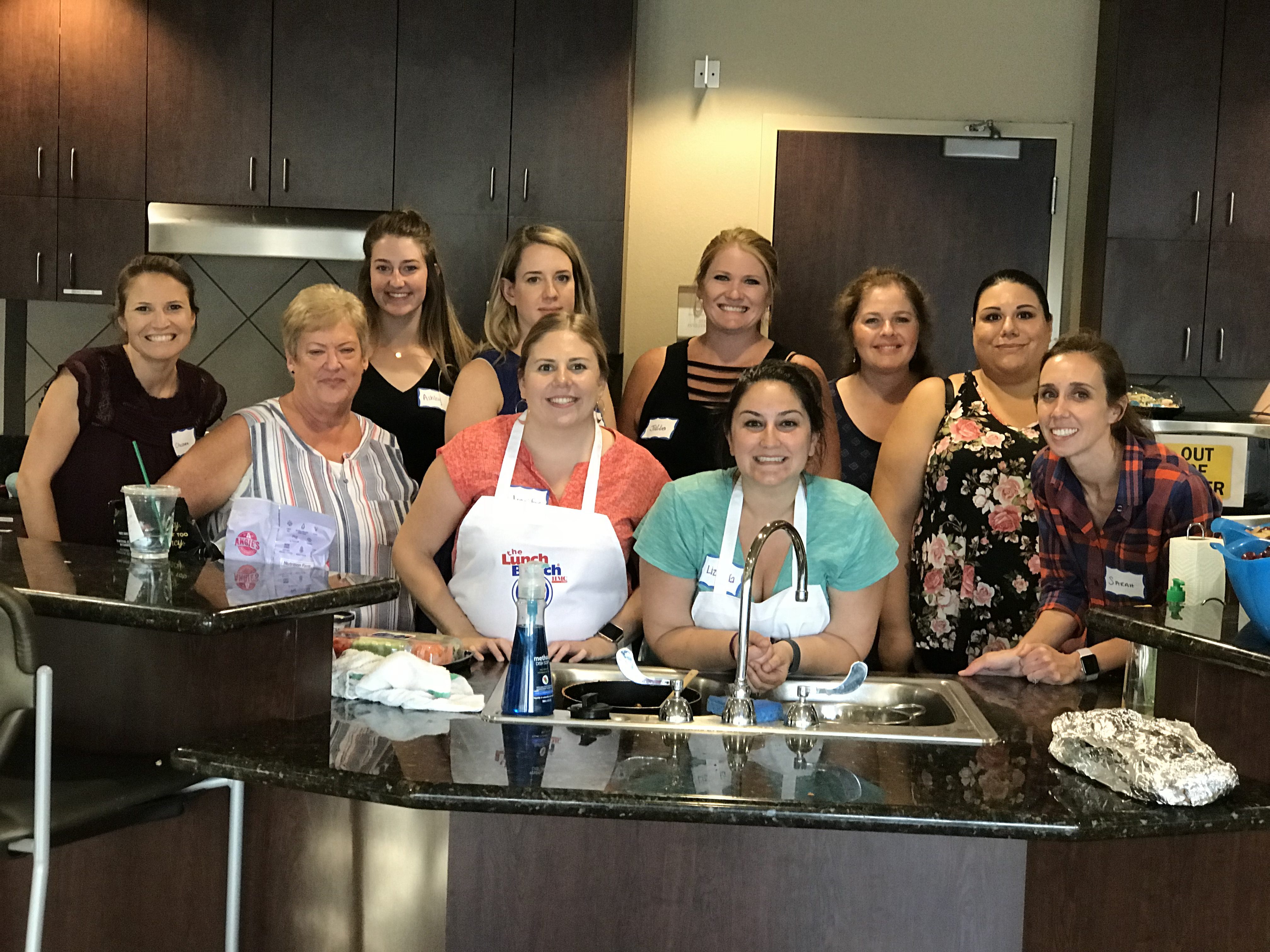 The women’s group at HMC Farms, which we refer to as the Ladies of HMC, blends activities from professional development to teambuilding and community service events. One such service event was at Terry’s House in Fresno. Terry’s House, named in honor of Terry Richards, is across the street from Community Regional Medical Center in Downtown Fresno. It is a place where family members of patients in critical care units at Community Regional Medical Center can sleep, eat, and find a peaceful moment during a difficult time. The facilities at Terry’s House include 20 private guest rooms with private bathrooms, a laundry facility, computer center, shared kitchen and dining area, and more. For families traveling from outside the Fresno area, and often having to stay for an extended period of time, Terry’s House is a much needed resource. 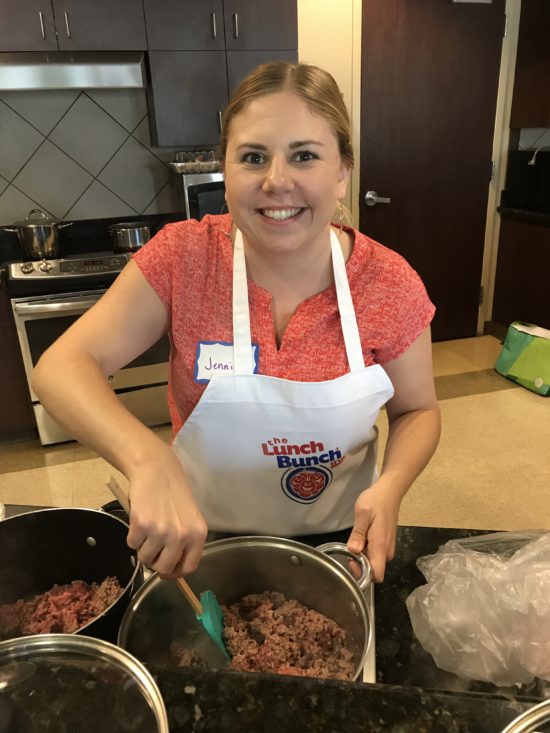 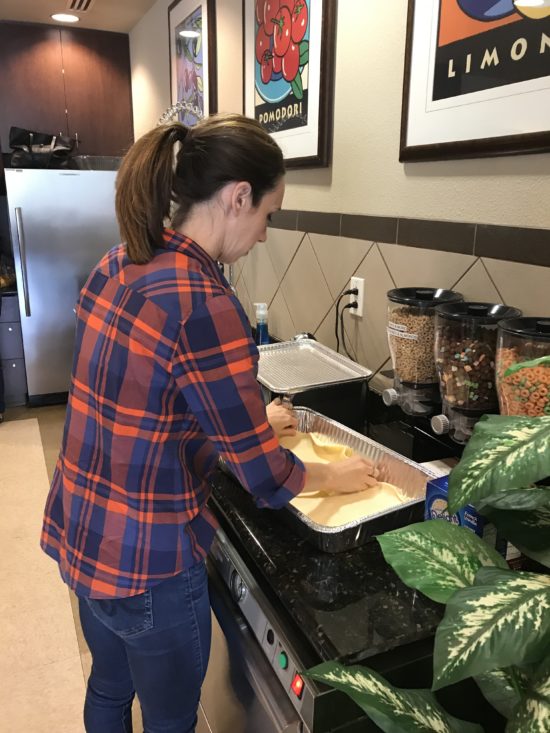 With several service and donation options available, the Ladies of HMC took action in two areas: care packages and meal service. The group made care packages with toiletries and everyday supplies donated by HMC Farms, these packages included items like toothbrushes and deodorant – things that people staying at Terry’s House might need when unexpectedly away from home – as well as community items like coffee and creamer. After the care packages were made, it was time for meal service. Women from across different departments at HMC Farms joined forces to participate in meal-prep at our main office, and eleven of those women drove to Fresno to cook and serve meals to residents of Terry’s House from its well-equipped kitchen. In addition to serving the meal, there was an opportunity to talk to several families in the middle of stays at the facility. They shared their stories with our group, and were very gracious for both the meal that was served to them and Terry’s House for being a ray of sunshine in the storm. The service event was fun and rewarding, and we look forward to volunteering at Terry’s House again in the future!

Terry’s House is funded solely through donations. If you are interested in more information about how to donate to or volunteer at Terry’s House, visit their section of the Community Medical Centers website here: https://www.communitymedical.org/Make-a-Donation/Where-to-Donate/Terry-s-House/

Terry’s House can also be contacted by email or phone: